As the name may suggest, a multipen is a pen which has multiple functions, mainly the ability to have different refill types and colours for immediate use. Most modern multipens use gravity to operate, where the user needs to turn the pen until the markings for the refill they want to expose are face down, and then press the button to expose it. Some other multipens need the cap twisted until the correct refill is exposed and others use different sliding buttons.

Multipens typically include a pencil and pen, or a variation of pen colours, or even sometimes a highlighter.

An extra comfortable multipen that uses smooth ink for a pleasurable experience.

A versatile writing tool allowing you to switch between traditional writing and digital content with a built in stylus. 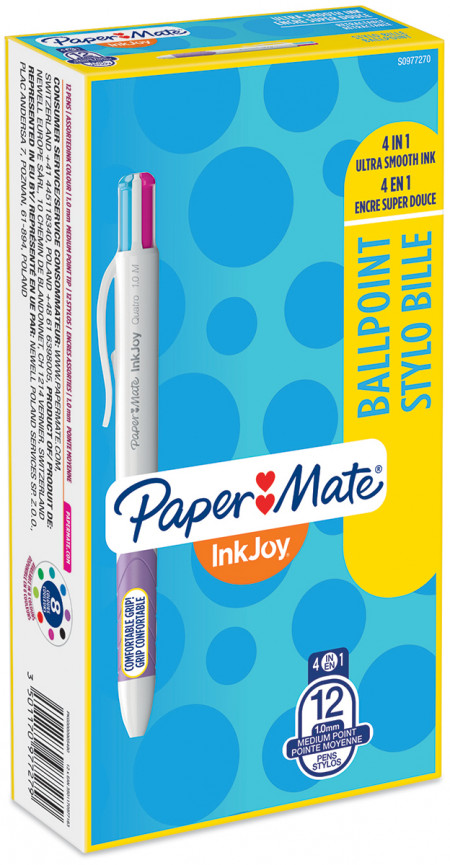 A pack of twelve multi pens with assortment of different colours. 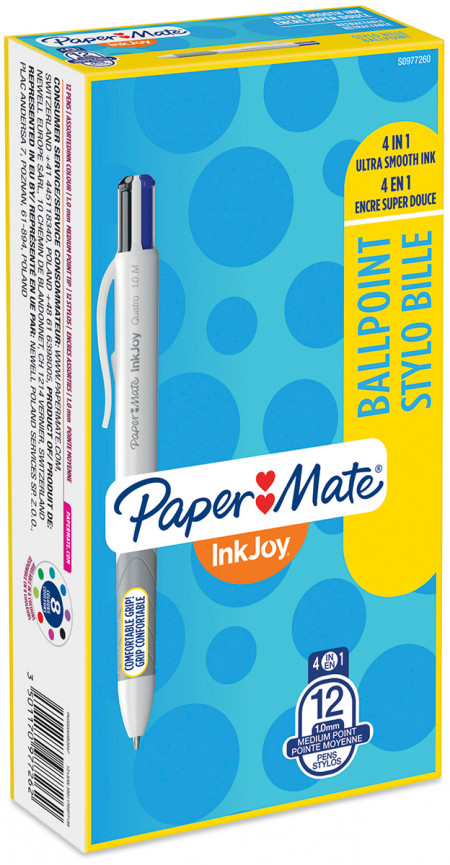 A pack of twelve handy multi pens in an assortment of different colours.

A multipurpose writing tool ideal for travelling writers, including three writing tips in one, fashioned with a matte black lacquer and chrome plated highlights.

Make a statement with the Cross Townsend stylus in a elegant brushed platinum finish.