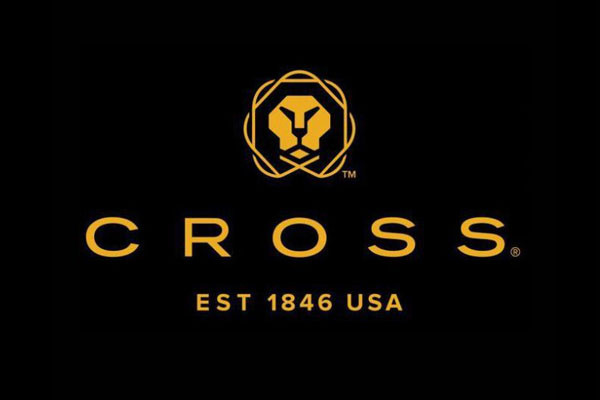 This sleek fountain pen has been crafted by an eye-catching green lacquer and black details. 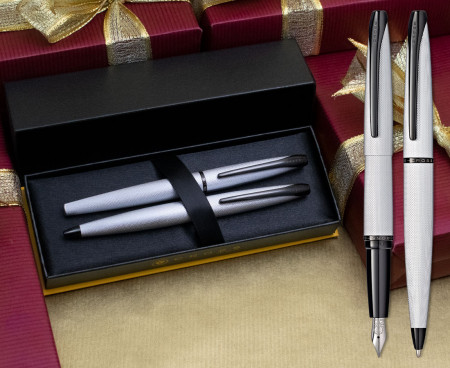 A extendable rollerball pen with a matte blue lacquer and black trim.

A versatile ballpoint pen with a built-in stylus tip, finished with a satin black lacquer and matching trims.

A trustworthy ballpoint pen with a simple, stylish and lightweight design. Crafted with a matte black lacquer finish and chrome plated features.

A must have rollerball pen, formed with a beautiful blue lacquer and polished chrome trim.

A contemporary rollerball shape with a high-shine barrel and cap, a gorgeous pen and a great gift.