Get creative with 10% off the entire range of Koh-I-Noor art supplies. Use code KOHINOOR10 in your basket.

A modern ballpoint pen with an ivory lacquer finish, decorated with floral patterns and chrome etchings.

A magnificent fountain pen with an eye-catching polished chrome finish and matching trims.

Why choose chrome or gold when you can have both? All in the style of this Century II rollerball pen

A dual-toned ballpoint pen of outstanding quality, finished with a combination of polished chrome and 23K gold plating.

An extendable rollerball pen with a Star Wars themed design based on the iconic Han Solo.

A magnificent rollerball pen with a bold sense of style, rendered with a high-gloss black lacquer finish and palladium plated trims.

A large ballpoint pen with a refined appearance, produced with a distinctive black lacquer finish and palladium plated detailing.

An elegant fountain pen with a fashionable appeal, styled with a purple lacquer finish and chrome plated details.

Add a little fashion to your writing with this Beverly ballpoint pen, styled with a purple lacquer finish and polished chrome attributes. 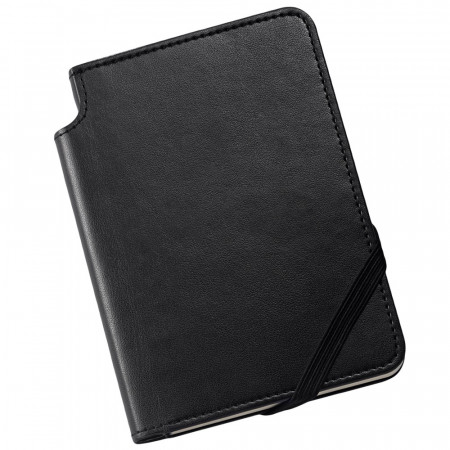 A stylish leather journal with a distinctive design, manufactured with a classic black leatherette cover with contemporary features including a sophisticated pen storage section in the spine. 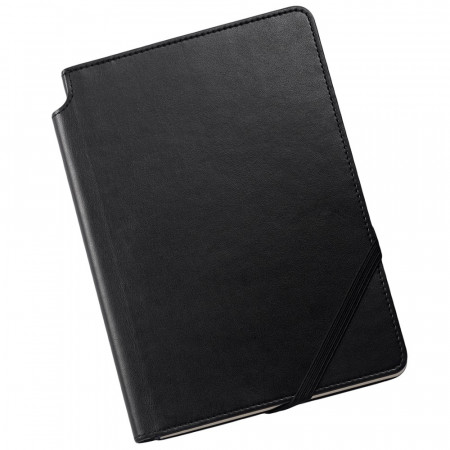 A lovely tactile black lacquer with chrome trim for this contemporary multipen design with an integrated touch screen stylus.