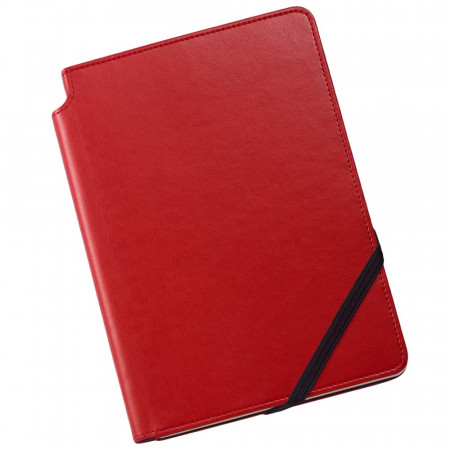 A must have rollerball pen with a vibrant green resin and polished gold details.

Style and sophistication in the form of a luxury ballpoint pen, featuring a gloss red lacquer finish and chrome trims.

A strong and long-lasting ballpoint pen with a fashionable red lacquer finish and shiny chrome features. 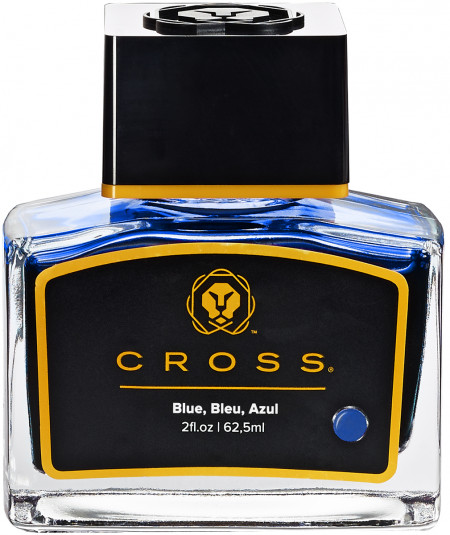 A 62.5ml ink bottle by Cross that are archival quality.

Experience writing at its finest with the Cross Beverly, showcasing a pearlescent white lacquer finish and shiny chrome highlights.

A cigar-shaped rollerball pen produced from white resin with a gloss finish and gold plated trims.

A must have rollerball pen, formed with a beautiful blue lacquer and polished chrome trim.

A beautiful ballpoint pen with a stylus feature, styled with a full-bodied polished chrome finish and satin black details. 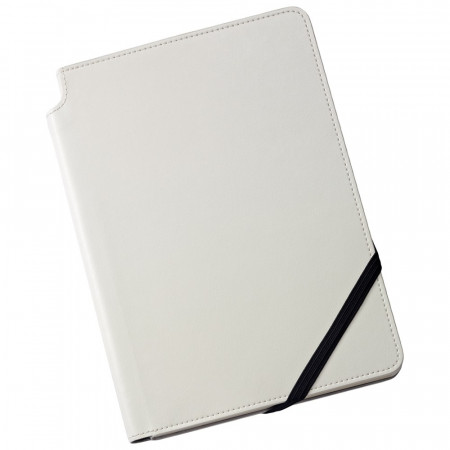 An inspired fountain pen with a white resin cap and barrel, detailed with shiny chrome highlights.

A cigar-shaped rollerball pen produced from white resin with a gloss finish and chrome plated trims. 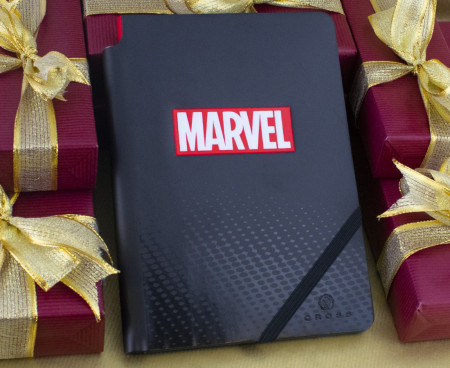 A high-quality leatherette journal inspired by the Marvel franchise, ideal for movie fans and young writers.

Add a little style to your writing with this Beverly ballpoint pen, fashioned with a teal lacquer finish and polished chrome attributes. 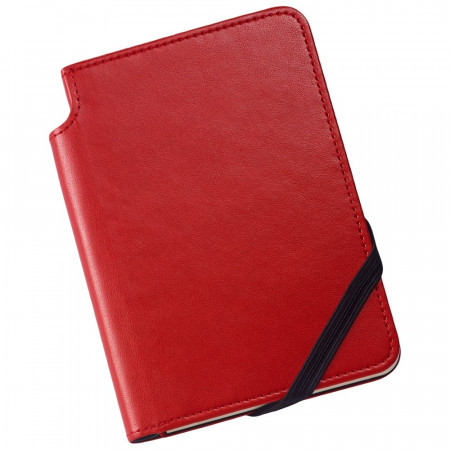 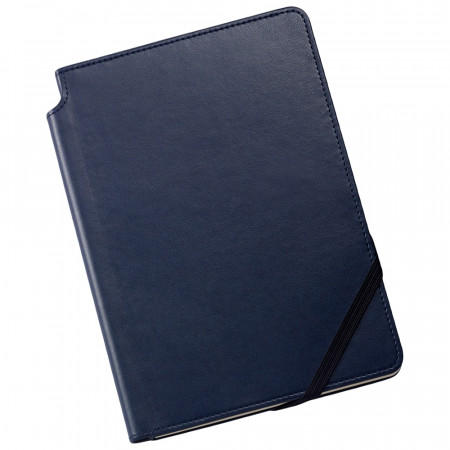 A timeless classic and sophisticated writing tool with a black lacquer finish and chrome plated trims.

An eye-catching ballpoint pen with a twist-action mechanism, fashioned with a polished chrome effect and coordinated trims.

A hard-wearing fountain pen with a lightweight design, styled from grey resin and detailed with chrome plated appointments.

A hard-wearing ballpoint pen with a lightweight design, styled from white resin and detailed with gold plated appointments.

A charming rollerball pen completed with a smart grey lacquer and black details.

A professional-looking ballpoint pen with a sophisticated grey lacquer and black details. 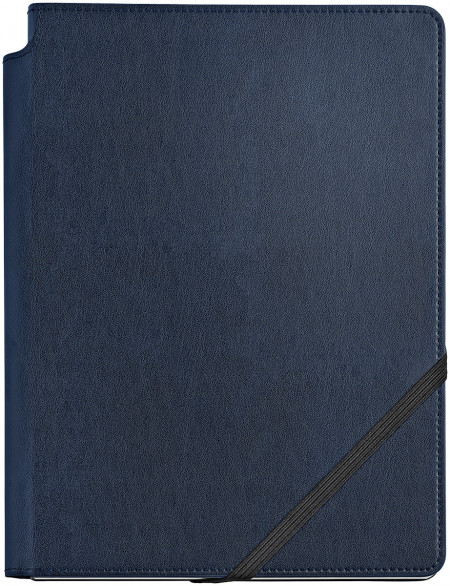 A large journal with dotted pages with useful features to keep things organised.