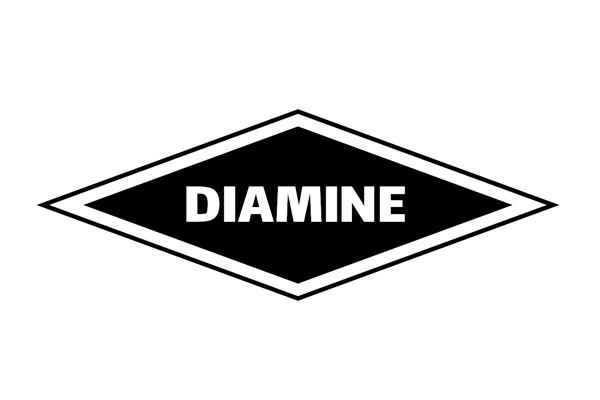 Britain’s own Diamine Inks has been developing a broad spectrum of beautiful colours since 1864, and it’s not stopping now.

Suitable for all brands and types of fountain pen – whether you prefer to use an ink converter, cartridges or the dipping method ¬– and calligraphy pens, these inks are of fantastic quality. Made in Liverpool since 1925, their artisans still stick as closely as possible to the original formulas (while making them safe and suitable for modern use).

Diamine’s inks are so well-renowned that the brand has a long history of supplying inks used to sign historical documents, and even producing colours specifically for auspicious events. Monaco Red, for example, was formulated for Prince Rainer III of Monaco and the Grimaldi family, while WES Imperial Blue was created for the 25th anniversary of the writing equipment society. And Royal Blue got the presidential seal of approval when Barack Obama used it to sign the 2010 Nuclear Arms Treaty.

You’ll find these hues and many more in the Diamine Inks range, which also includes shimmering inks and glistening gold tones.